Create a unified aesthetic, rule set, and narrative for a production quality board game prototype. So group developed: I.O.U. is a 1v3 museum heist game centered around the idae of stealth and evading capture. Players will either be apart of the ‘The Heist’ team or act alone as ‘The Security’. 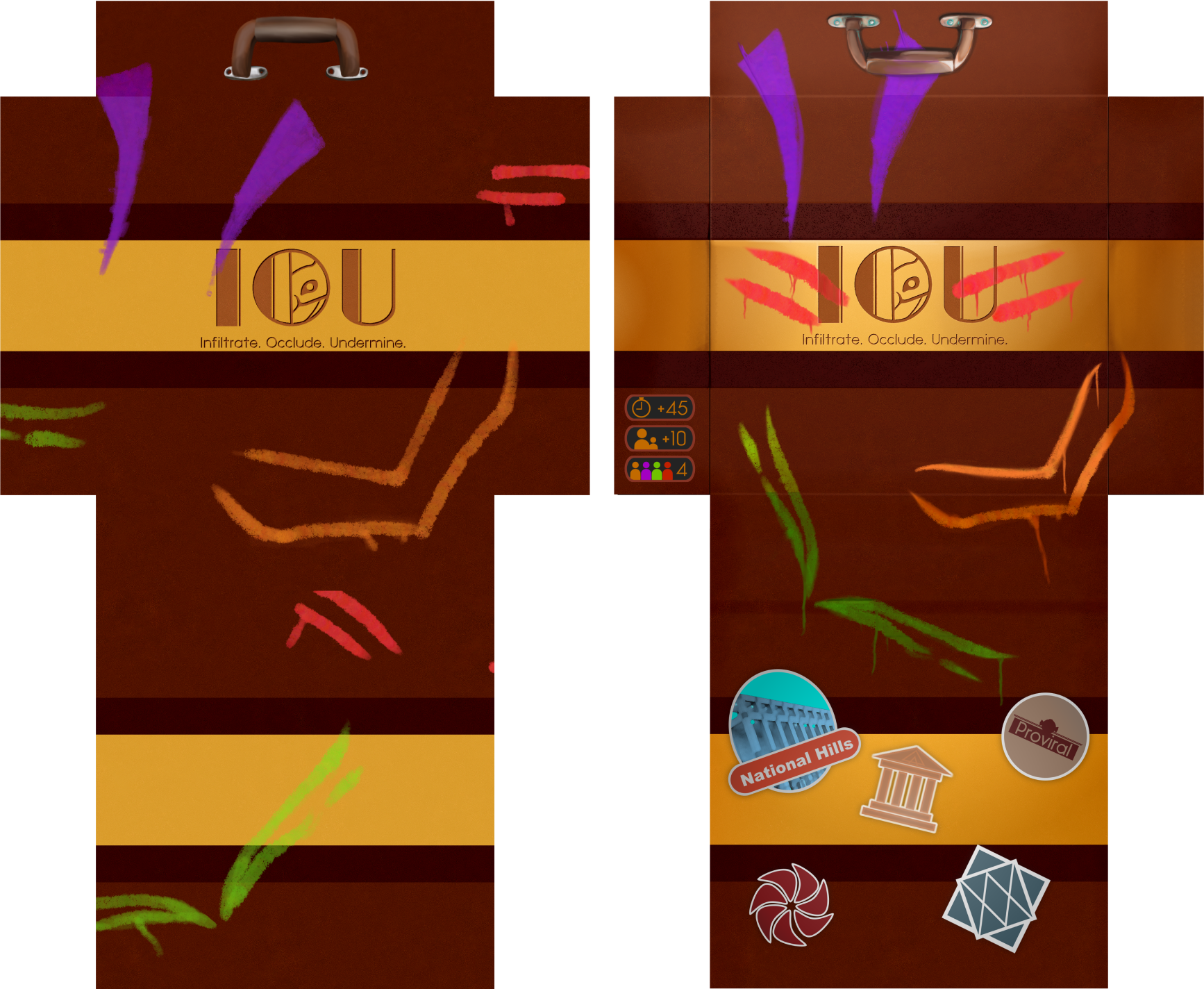 We wanted to make the board game box like a brief case and open the case to play it. I made the midfi prototype box (left) and handed it over to my classmate to finalize and stylized the final prototype box right. 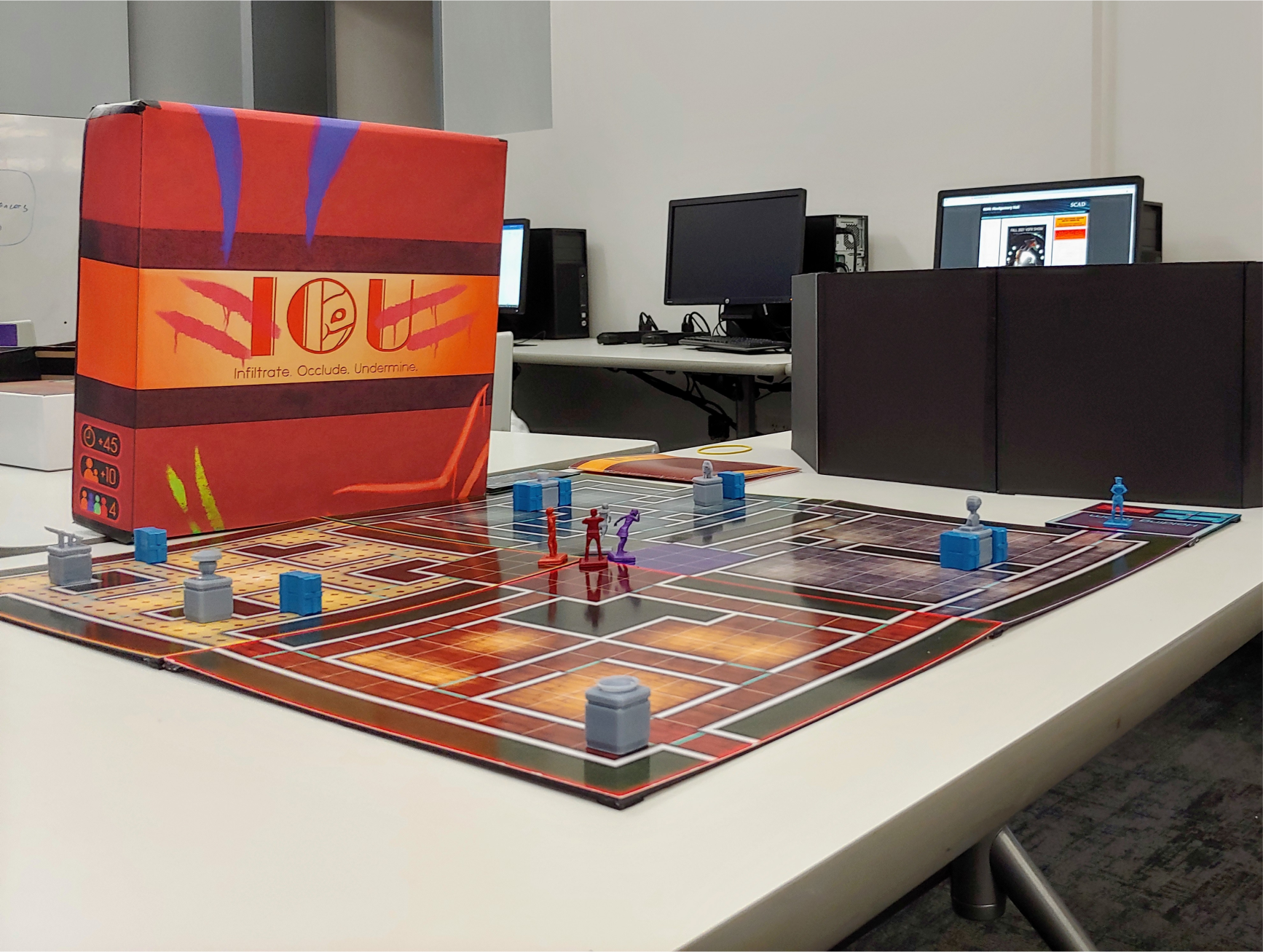 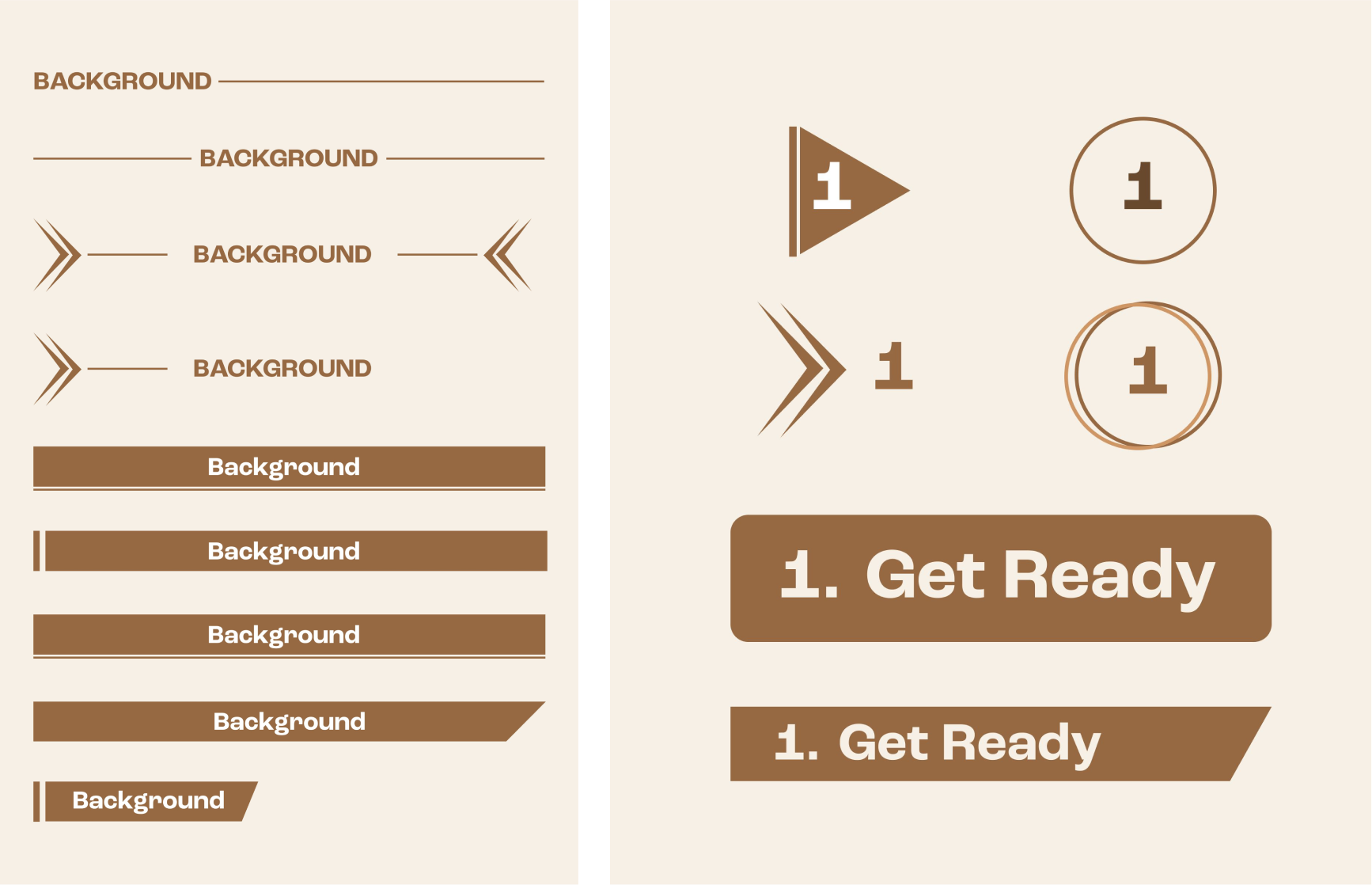 I designed iterations of banner dividers, bullet point designs, and paragraph headers for the ruleset inspired by the Art Deco style we were going with. 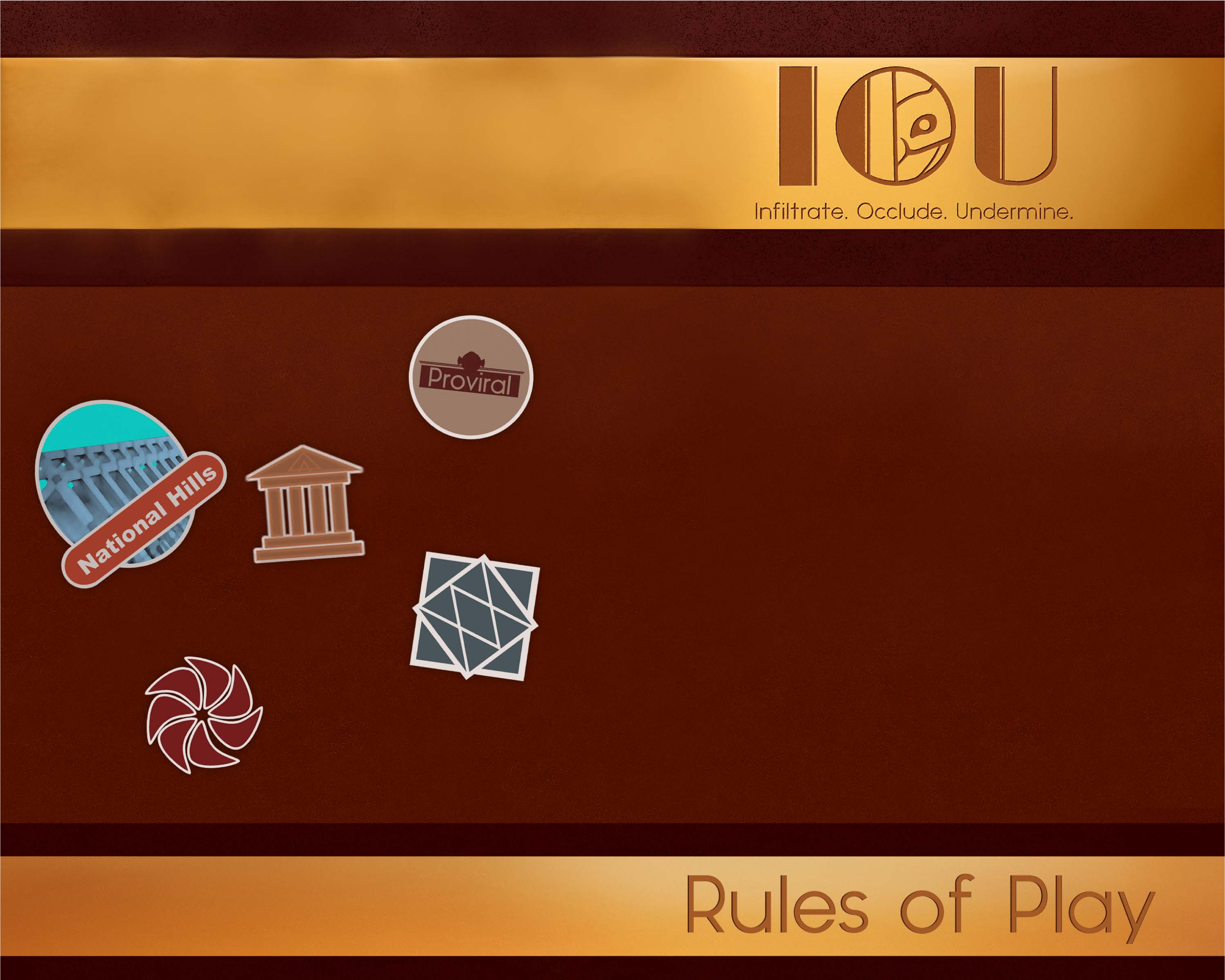 We finalized the banner dividers which takes up the entire page and the paragraphs headers for the ruleset. 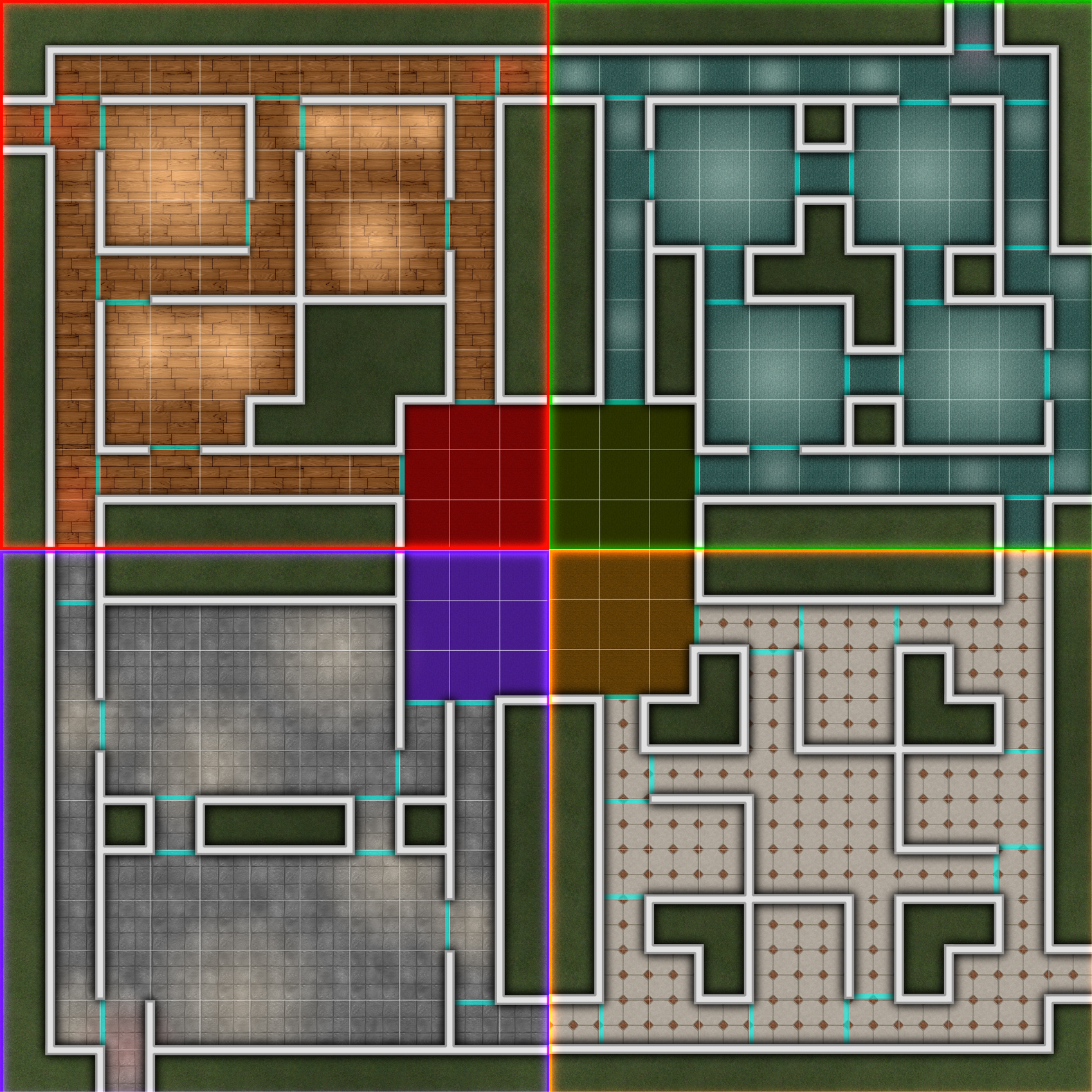 From Mahjong pieces to the final prototype, my team designed the level and quadrants to be different layouts to suit different types of characters. Each quadrant was allowed to be moved around and arranged to whatever the players wanted them to look like.

Due to us creating unique characters and abilities with an asymmetrical gameplay, we spent 0.5 ideaizing, 3.5 weeks playtesting, 1 weeks finalizing the final deliverables.

During my first playtest, my other group members have already played the game 2-3 times. They wanted see my perspective as a new player and how my experience is. What we learned from it was: 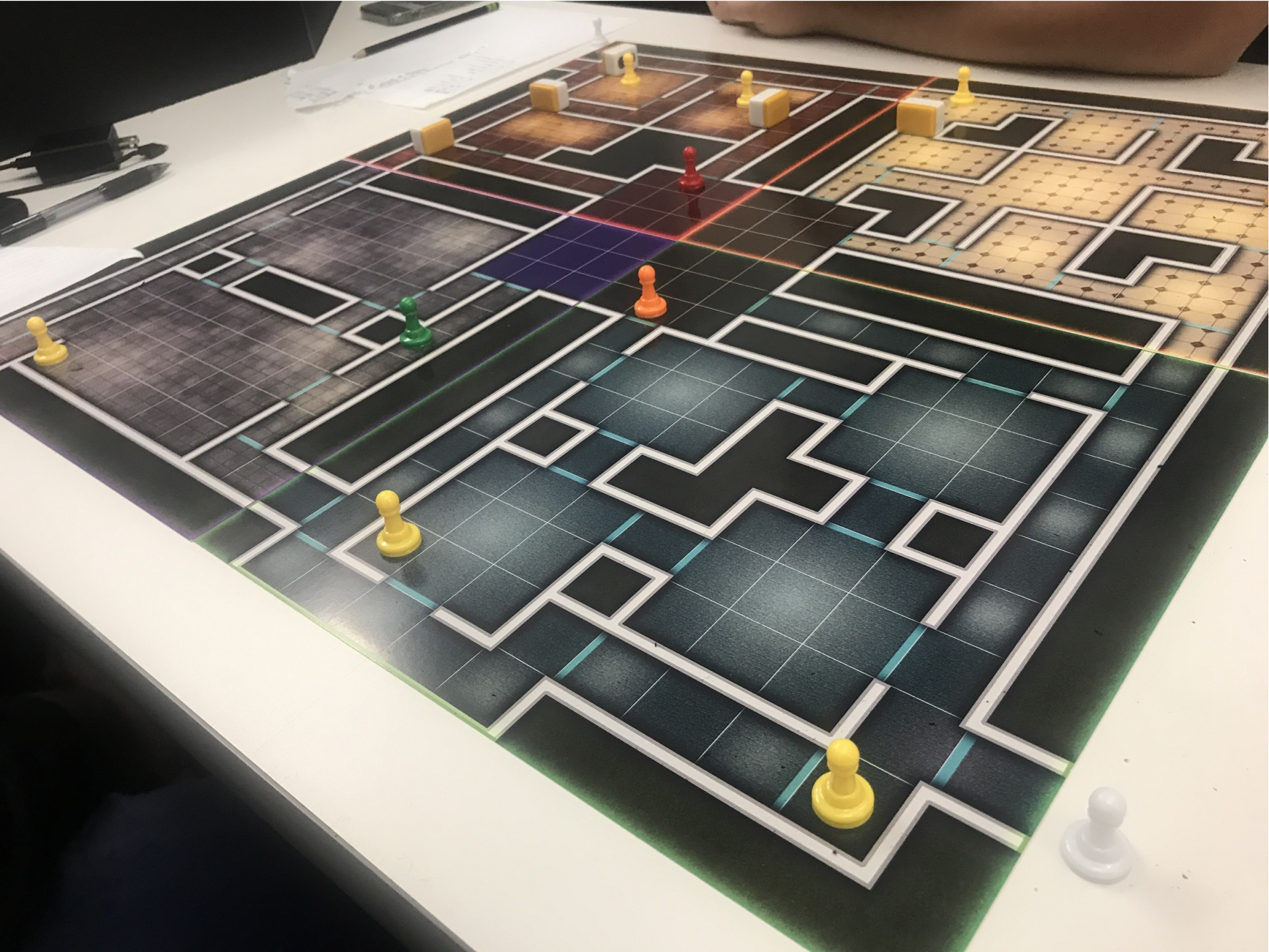 During one of our early playtest where we were testing the concept to see if it worked or not.

After rounds of balancing and adjusting, I decided to take a stab at placing the officer and see how it feels to be running around trying to capture the heisters. What we learned from that:

An example of a final setup of I.O.U.

When it was time to turn in our projects, it was always nerve-wracking to see our games being playtested for the first time by our classmates. However, by letting our classmates play our game we get to see a fresh set of eyes on the project so we could learn…

We learned to always keep playtesting and evaluate any issues that came up while playtesting. We decide how to balance the issue or adjust anything from the players and then reflect it in the ruleset.

made with 💖 by jessica lam
(and dev help from audrey hou 😊)